How it Works →
Agave Menu

Escondido is our agave spirits lounge focusing on tastings and cocktails based around tequila, mezcal, raicilla, bacanora, sotol and non-certified agave spirits.

STARTING IN JANUARY 2023 WE WILL NO LONGER BE TAKING RESERVATIONS IN ESCONDIDO.  PLEASE VISIT US BY SHOWING UP ANYTIME DURING OUR OPEN HOURS ON THURSDAY-SATURDAY.

We have agave spirits from all over the world. Stop in for a flight or a pour of this amazing spirit.

We have a limited snacking menu along with cocktails, beer and wine.

WOULD YOU LIKE TO RENT ESCONDIDO OUT FOR YOUR OWN EVENT? 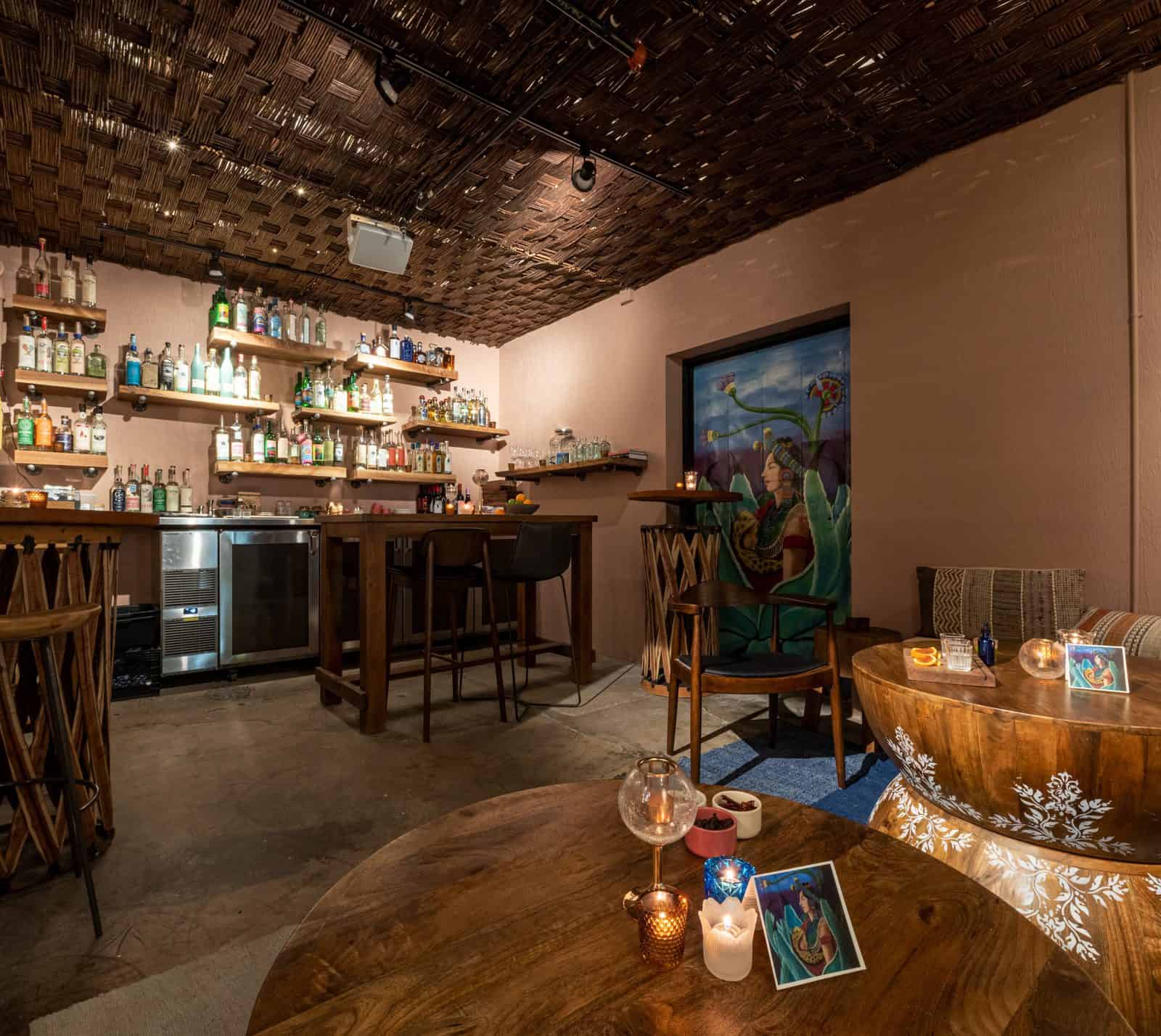 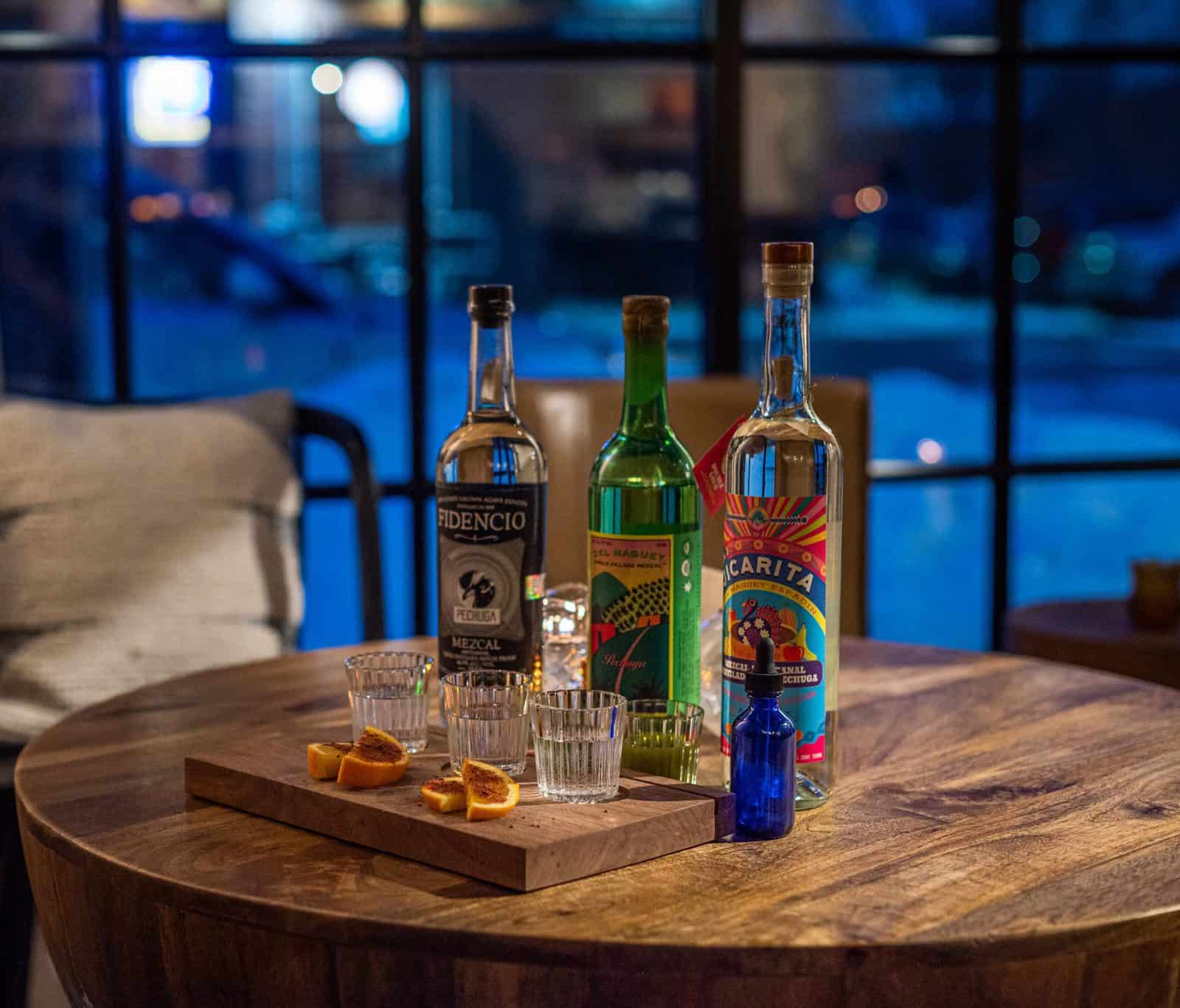 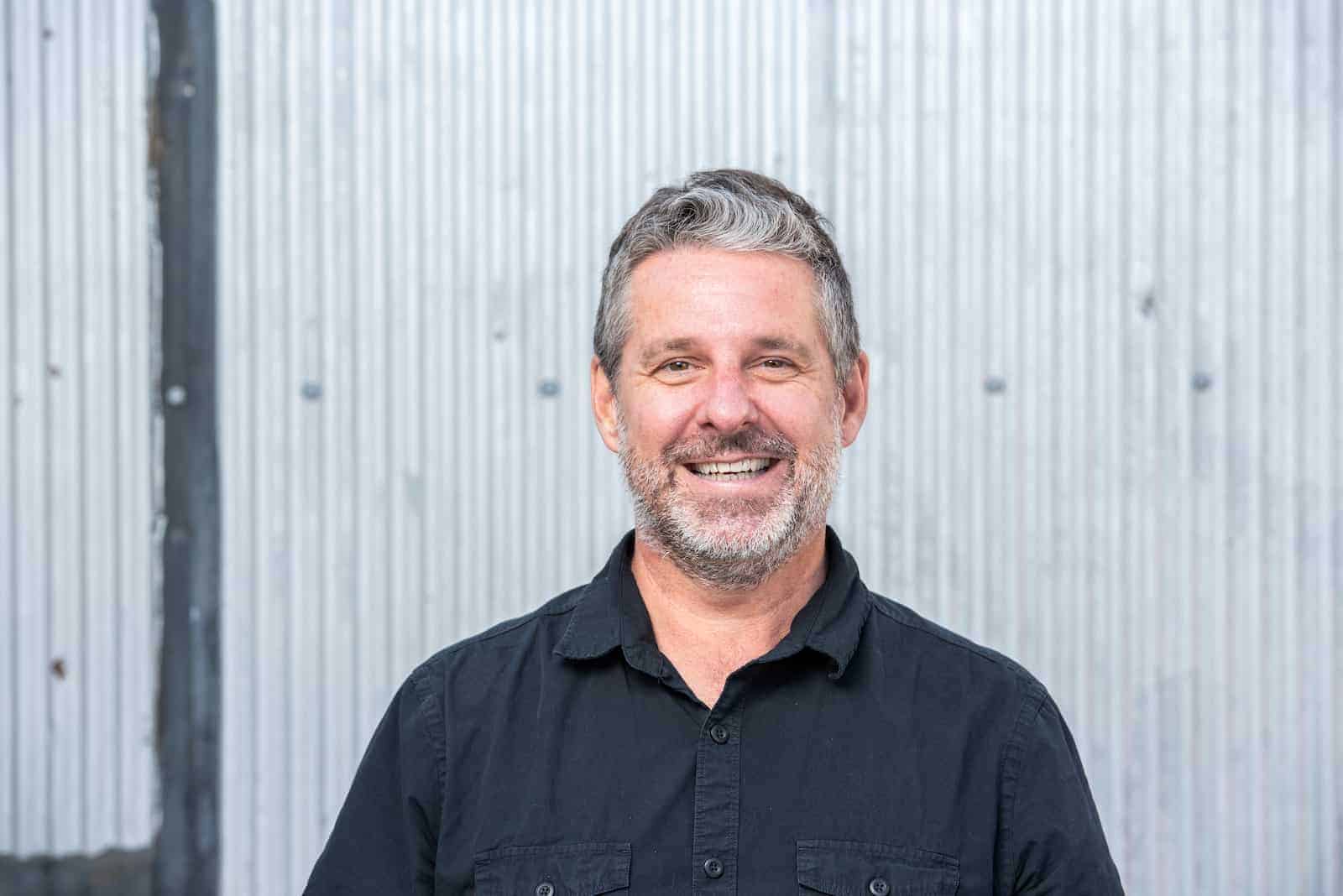 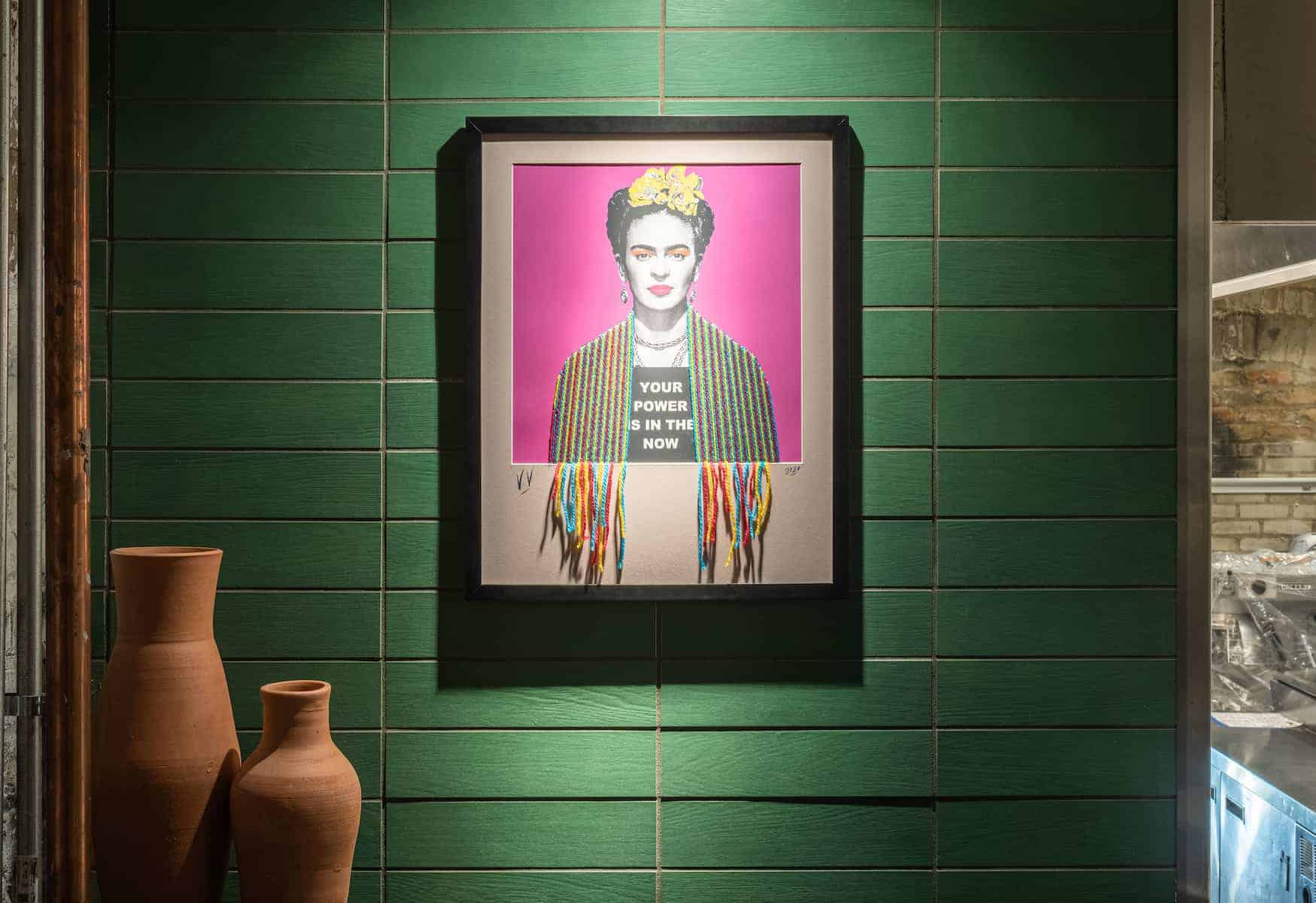 Escondido can be rented for private events, up to 12 people.
Contact us to discuss more details and find a solution for you.

Find Us1414 QUINCY AVE. NE
Call Us612-123-4567
Order Online
Todd Mulhair
During a decade of work in the music business, Todd discovered his passion for agave spirits. Upon leaving his job in 2010, his curiosity for the spirit took him to Mexico, where he visited a number of Tequila distilleries. This began his annual pilgrimages, where he explored different regions of Mexico to learn the ins and outs of production methods and the various nuances of agave spirits. Three years after his initial visit to Mexico, Todd founded Twin Cities Tequila, a company designed to promote the education of agave spirits. In 2018, he joined Centro and Popol Vuh, applying his knowledge of agave to lead tastings. A year later he launched Heartworks, an import company focused on purchasing spirits directly from producers. At Vivir, Todd manages Escondido, the agave lounge.